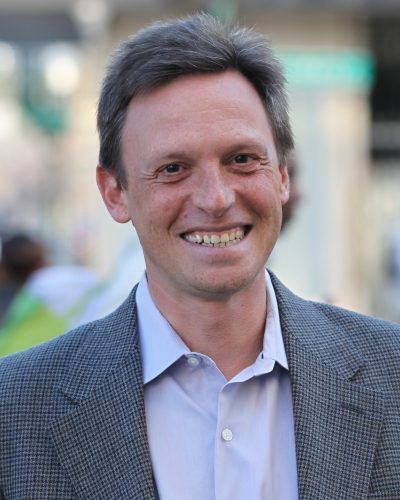 Scott Hilton, Senior Trial Consulting Advisor, is a seasoned visual arts expert and litigation strategist who possesses a background in architecture and years of experience creating graphics and animations that support expert witness testimony. At IMS, he advises and supports the graphics teams that turn case concepts into compelling designs that resonate with jurors. Scott has worked alongside the country’s top trial lawyers to devise winning visual case strategies for hundreds of cases, many involving Fortune 500 companies such as Apple, Boeing, Cisco, GM, Google, IBM, Intel, International Paper, Qualcomm, and Verizon.

His specialization, for over 20 years, in intellectual property litigation has positioned Scott to oversee the graphics and strategy for some of the largest IP trials in the most active jurisdictions. Notable projects include trade secret cases on behalf of TSMC and Zynga, biotech disputes on behalf of BMS and Gilead, and patent infringement cases for Samsung, Comcast Communications, and Nintendo. As a highly sought-after trial consultant, Scott has supported cases in courtrooms throughout East Texas, Virginia, Delaware, California, and at the International Trade Commission.

Scott was twice featured as a lecturer at the American Institute of Architects (AIA) National Conference and was named National Consultant on Computer Graphics by the AIA’s Computer-Aided Practice Professional Interest Area (CAP/PIA). He and a group of his IMS colleagues partnered with Stanford’s Hasso Plattner Institute of Design (d.school) to explore new methods for bringing design concepts to the courtroom. A published author, Scott has written articles on the topic of winning strategies for IP litigation.

Scott holds a BA in architecture from the University of California at Berkeley. In his spare time, he enjoys sports of all kinds, tinkering with electronic gadgets, and traveling with his family. He lives in Northern California with his wife Jessica and their two children.