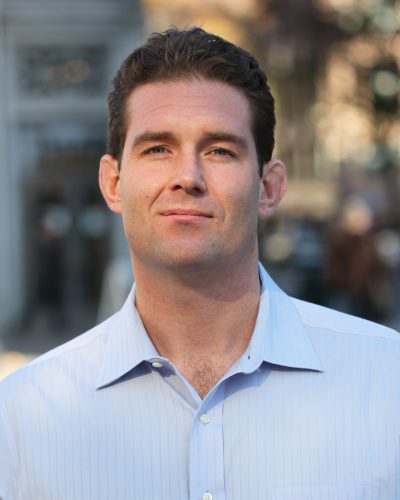 Over the last 21 years, Jeremy Young has managed trial strategy development and graphics production for some of the country’s highest-stakes trials. He has collaborated with trial teams on over 300 matters in every litigation area.

Jeremy led efforts on two closely watched trials: FedEx’s defense of a $1.6 billion criminal drug conspiracy case, which was abruptly dismissed shortly after opening statements, and the largest ever auditing negligence case to reach trial, where our clients sought to recover $5.5 billion, plus punitive damages, and received a settlement shortly after resting their case. Recent successes include complete jury verdicts in favor of our clients in an IP dispute over non-invasive prenatal testing technology, yielding one of the top damages awards of the year, and a contract dispute concerning the construction of a twin tower 400-foot skyscraper complex.

Jeremy holds a BA Hons (1st Class) in Art History and Theory and a BS in Medical Physiology from the University of Otago in New Zealand. He completed graduate study at UC Berkeley, where he also competed with its squash and national champion crew teams. Jeremy served as president of the Berkeley Men’s Rugby Club for many years, he has lived and worked in Europe, and he enjoys traveling the world with his family.