As investor fascination with cryptocurrencies exploded in 2017, promoters of new cryptocurrencies pursued increasingly audacious strategies to pitch their initial coin offerings (ICO’s) to investors. One such promoter was Centra Tech, Inc. (Centra) which hoped to sell digital Centra tokens (CTR) issued on the Ethereum blockchain. The purpose of the CTR ICO was to raise capital to operate a financial network purportedly allowing holders of various “cryptocurrencies” to easily convert their assets into legal tender via credit cards purportedly backed by Visa and MasterCard. In truth, the business was a scam. 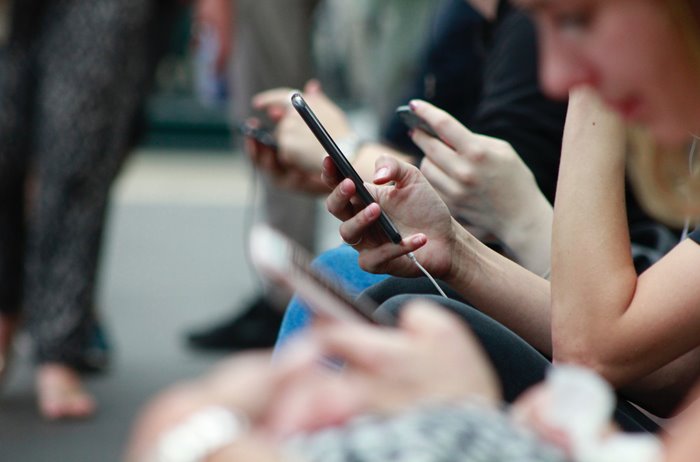 Before the SEC shut it down, Centra decided to use celebrities with a large social media following to pitch the ICO to their fans. Centra approached two such celebrities: the professional boxer Floyd Mayweather, Jr. who boasted approximately 21 million Instagram followers, 7.8 million Twitter followers, and 13.4 million Facebook followers; and Khaled Khaled, a popular music producer known as “DJ Khaled” who had approximately 12.4 million Instagram followers and 3.9 million Twitter followers.

In exchange for $100,000, Mayweather’s Instagram and Facebook accounts posted a picture of Mayweather using a Centra Card at a shoe store and encouraged followers to participate in Centra’s upcoming ICO. A second promotion on Twitter showed Mayweather with his boxing title belts urging fans to participate in the ICO. A third campaign after the ICO featured a video (later uploaded to Youtube) of Mayweather using his Centra card to buy items at a department store in Los Angeles.

Khaled received a more modest sum, $50,000, for posting a picture to his Instagram and Twitter accounts of him holding a Centra Card with a caption urging his followers to acquire Centra debit cards—which he touted as a “Game Changer.”

Had Mayweather or Khaled consulted counsel prior to undertaking their social media campaigns on behalf of Centra, they would have learned that the SEC’s July 2017 DAO Report concluded that tokens sold in ICO’s qualify as securities under the securities laws because investors contribute value to purchase them with the reasonable expectation of profit from the managerial efforts of the promoters.

In turn, Section 17(b) of the Securities Act makes it unlawful for any person to accept compensation to promote a security without disclosing the receipt of such compensation to the audience targeted by the promotions. The aim is transparency—a promoter can’t pretend to be objective, when he’s getting paid to make a pitch.

In the wake of the Mayweather and Khaled enforcement actions, the SEC has warned investors to be skeptical of investment advice posted to social media platforms since social media influencers are often paid promoters—not investment professionals. John Reed Stark, the former Chief of the SEC’s Office of Internet Enforcement, observes that Section 17(b) is a powerful weapon in the SEC’s battle against social media shills, because it imposes strict liability.

IMS remains ahead of the developing innovative blockchain applications, and stands ready to assist law firms and their client by providing experts for high stakes matters.

View Similar Insights and Case Studies:
Will The Federal Shutdown Have Implications for Commercial Litigation?
IMS Innovation Series- Blockchain Basics: What is a Blockachain? Seg 2 Pt 1
Securities Trading Expert for a Tax Dispute