Cryptocurrencies are digital assets. They are created and managed by decentralized computers using encryption techniques for verification, rather than a central bank or other government authority. While most of us are familiar with Bitcoin, there are thousands of other regularly-traded “altcoins”.

On July 25, 2017, the SEC issued a report (July 2017 Report) addressing these questions in connection with a cryptocurrency referred to as DAO Tokens, and web-based platforms created to allow purchasers of DAO Tokens to resell their holdings to other buyers. The July 2017 Report concluded that DAO Tokens qualified as securities under the securities laws, because investors contributed value (in the form of Ethereum-based cryptocurrency) to purchase DAO Tokens with the reasonable expectation of profit from the managerial efforts of the tokens’ creators.

The July 2017 Report concluded that the platform created to facilitate the trading of DAO Tokens qualified as a securities exchange, because it electronically matched orders from multiple parties to buy and sell DAO Tokens—and established non-discretionary rules governing the execution of such orders. The July 2017 Report thus put organizations sponsoring cryptocurrency trading platforms on notice that any entity bringing together cryptocurrency orders of multiple buyers and sellers must register with the SEC as a national securities exchange (or operate pursuant to an exemption from such registration). 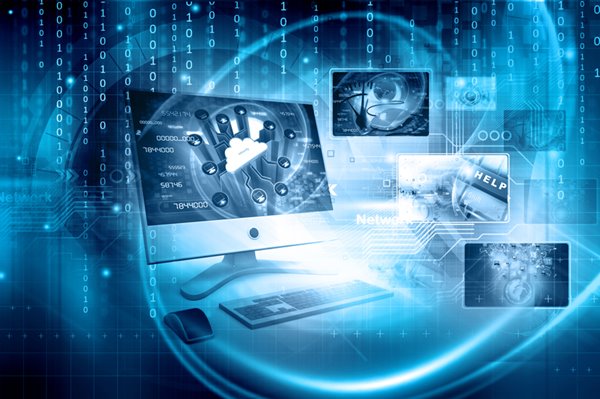 One enterprising options trader from Chicago, Zachary Coburn,  sought a way around the Report’s conclusions. In July 2016, the trader created EtherDelta, an online platform for buyers and sellers to trade a cryptocurrency known as ERC20. EtherDelta ran on Ethereum, a blockchain supporting the execution of “smart contracts” (defined by Wikipedia as “a computer protocol intended to digitally facilitate, verify, or enforce the negotiation or performance of a contract” such as cryptocurrency trades).

To enable trading of ERC20 tokens, EtherDelta maintained an order book that allowed users to place orders to buy or sell ERC20 tokens at a specific price, and then executed those orders after identifying a counterparty for the trade. EtherDelta’s smart contract validated the order messages, confirmed the terms and conditions of orders, executed paired orders, and directed the Ethereum blockchain to be updated to reflect the trades. EtherDelta charged counterparties to an offered trade a fee equal to 0.3% of a transaction’s value.

Between July 12, 2016, and December 15, 2017, EtherDelta handled more than 3.6 million buy and sell orders of ERC20 tokens. The vast majority of these trades — 3.3 million, or 92% — were executed after the issuance of the July 2017 Report (at which point the cryptocurrency craze was in full swing). Yet, Coburn never sought to register EtherDelta with the SEC as a securities exchange. Coburn explained in Reddit posts on EtherDelta that it “functions just like a normal exchange” and “like any other exchange . . . has an order book of resting orders.”

On November 8, 2018, the SEC announced that it had settled charges against Coburn for causing EtherDelta to violate the securities laws by failing to register with the SEC as a national securities exchange. Without admitting or denying the findings, Coburn consented to the order implementing the settlement, and agreed to pay $300,000 in disgorgement, plus $13,000 in prejudgment interest, and a $75,000 civil penalty.

The settlement with Coburn signals the SEC’s intent to continue vigorously enforcing existing securities laws against players in the cryptocurrency markets.

As innovative applications of blockchain technology continue to emerge, IMS ExpertServices remains committed to providing access to the experts that law firms need to position their clients for success in related commercial litigation and legal matters.