The Supreme Court Ruling in Booking.com Case Will Significantly Influence the Future of Generic-Dot-Com Trademarks 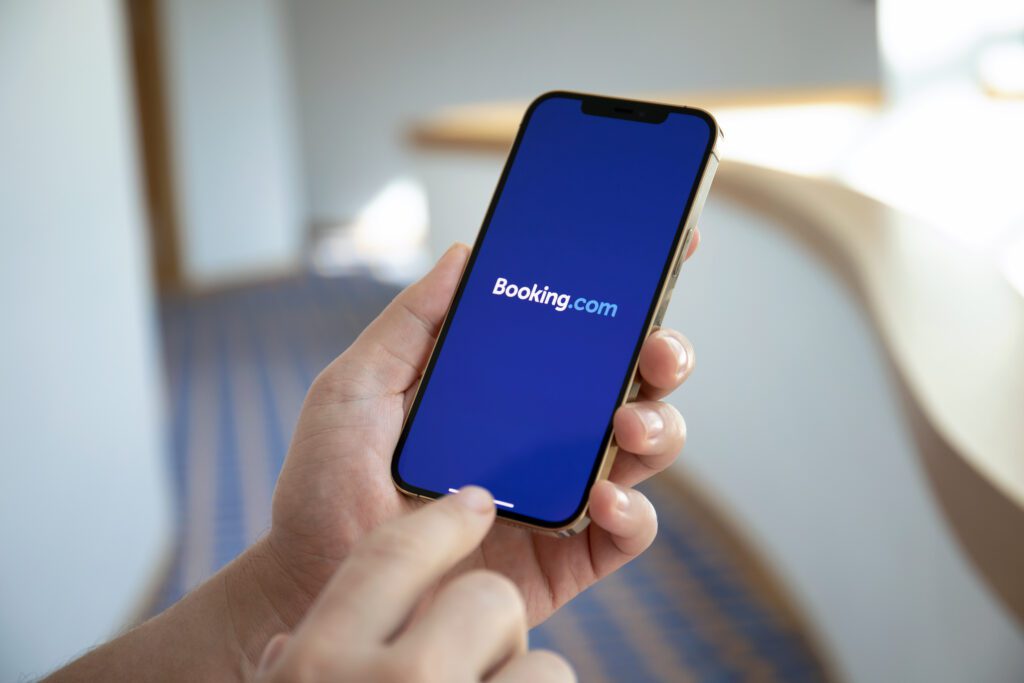 On June 30, 2020, the Supreme Court of the United States (SCOTUS) ruled in favor of Booking.com in their long-running dispute with the United States Patent and Trademark Office (USPTO), rejecting the agency’s claim that any generic term combined with a generic top-level domain (“.com,” etc.) is automatically ineligible for registration. Though numerous factors went into the decision, SCOTUS ultimately ruled on the basis that Booking.com was able to demonstrate, through surveys and related evidence, that the domain name signifies unique meaning in the perception of consumers, making the trademark distinguishable from common uses of the generic term.

The SCOTUS ruling marks a historic shift in trademark law, particularly in the process of evaluating the genericness of an applied-for mark. In October 2020, the USPTO issued new guidance for attorneys tasked with determining the eligibility of marks containing what they call “generic-dot-com” terms. Although the changes are subtle, they are not insignificant and will likely influence future USPTO practices—as well as the volume of applicants requesting trademarks containing generic terms.

Here are a few key take-aways from the new guidance, and how it might affect applicants and the work of trademark litigators going forward.

One result of the Booking.comcase is a heightened focus on consumer perception when making a determination about the genericness of a term. The new guidance states that “examining attorneys must evaluate all of the available evidence, including the applicant’s evidence of consumer perception, to determine whether the relevant consumers perceive the term as generic for the identified class of goods and/or services or, instead, as capable of serving as a mark.” The per se rule that the USPTO was attempting to enforce prior to the ruling would not necessarily require the inclusion of any such evidence, making the use of any seemingly generic or generic-dot-com terms enough to render any mark ineligible.

In theory, this should afford any applicant applying for a generic-dot-com trademark a more careful, thorough evaluation in the process, and could inspire companies to start registering marks that would have quickly been denied before the ruling. However, as we will discuss in the next section, applicants still must prove their terms have “acquired distinctiveness,” and the evidence necessary for doing so is not easily produced.

The USPTO’s new guidance states this quite explicitly: “for [generic-dot-com] terms, applicants will generally have a greater evidentiary burden to establish that the proposed mark has acquired distinctiveness.” In order for applicants to prove any generic-dot-com term has acquired distinctiveness, at the very least, they must demonstrate a) that new meaning is created by the addition of “.com” to the term in the minds of relevant consumers, and b) the new meaning indicates a unique source and cannot be easily confused with a generic reference to related goods/services.

According to the agency:

Evidence submitted in support of the Section 2(f) claim may include consumer surveys; consumer declarations; declarations or other relevant probative evidence showing the duration, extent, and nature of the applicant’s use of the proposed mark, including the degree of exclusivity of use; related advertising expenditures; letters or statements from the trade or public; and any other appropriate evidence tending to show that the proposed mark distinguishes the goods or services to consumers.

In the case of Booking.com, in addition to a healthy duration of use, the applicant was able to prove acquired distinctiveness primarily on the strength of consumer surveys, the bulk of which showed 74% of relevant consumers associated the term with a specific brand, or “source,” as opposed to online hotel reservation services in general.

It should be noted, however, that the evidence provided in this case was exceptional, and producing something similar would, for many applicants, be incredibly expensive, time-consuming, and saturated with risk. And while the notion of producing an abundance of consumer surveys might seem deceptively easy to accomplish, such surveys will often be subject to extreme scrutiny in light of the recent ruling.  Citing the SCOTUS ruling, the USPTO states that “[the surveys] must be properly designed and interpreted to ensure that they are an accurate and reliable representation of consumer protection of the proposed mark.” Applicants should therefore expect to produce extensive reports on any surveys they conduct in order for their evidence to be sufficient.

Guidance Focused on Generic-Dot-Com Terms, But Could Apply Elsewhere

While the USPTO states explicitly that its new guidance applies only to generic-dot-com terms, there is some confusion as to whether or not the same principles can be applied to other modern adaptations of common language. For example, the agency has previously stated that hashtags (#) in combination with generic terms are ineligible for marks based on the same rule that was overturned in the Booking.com case.

Ultimately, the Booking.com ruling represents a significant development in trademark litigation, and the resulting USPTO guidance is sure to be cited, and perhaps amended, as similar cases arise in the near future. At present, we should at the very least expect examining attorneys to give generic-dot-com terms a more careful look before determining eligibility. And while it may not be the “opening of the floodgates”’ that some litigators fear, it is certainly possible that more applicants will surface in light of the ruling, especially those with the means to produce the necessary evidence to support their case. Going forward, we will see if the courts continue to favor applicants in similar disputes, and should begin to have a better idea about the overall scope of the ruling’s impact.

Trademarks, Copyrights, & the Future of the Apparel Industry – Episode 53