IMS COVID-19 Research Insights Series: What are the Insurance and Financial Implications of COVID-19 for Business and Litigators?

In this exclusive expert video briefing from the IMS COVID-19 Research Insights Series, we speak with Insurance Industry Expert, Dale Crawford, about the financial impact of COVID-19 on businesses and litigators.

Chris Ritter: Dale, it’s good to see you. I hope things are well in Colorado.

Ritter: That’s great. Dale, we’re in an unusual time. I don’t have to tell you that, I don’t have to tell anybody that, but we are facing a whole bunch of issues with respect to insurance. You’ve got a lot of background in that area. I’d like to spend some time just basically talking with you and getting your thoughts for the next few minutes. Can you give me some of your initial thoughts?

Crawford: This is very unique, Chris. In my entire career, I have never seen anything like this. Some of the only parallels that I can think of would be like the evolving situation with asbestos and environmental issues that came up many years ago. But unlike those that crept in the door over a period of time, this jumped on us, basically, in one day, almost.

Crawford: It’s been very sudden. Obviously, because this has been a huge financial impact across the globe, and therefore, insurance is going to be coming into the picture to respond to some of those financial losses that are just throughout the business and world of commerce. Right now, we’re at the point where we don’t have the answers. We’re starting to look at the questions, and it will be some time before we know how this is going to play out, and it’s going to be on very many fronts when we do.

Ritter: What are some of the questions you’re seeing?

Crawford: Well, obviously, probably the biggest thing that we have seen so far is there are a number of lawsuits across the country where the courts are being asked to throw out the exclusion that excludes business interruption coverage as a result of a virus. How that will play out, nobody knows. Will regulators get involved? Will the courts be different from one state to the next? We don’t know. But we do know that many of those suits have already been filed well, even before they know the ultimate amount of losses of the individual businesses.

Crawford: There are a lot of other things that I’m sure are going to come out too, and that would be on the liability side. If someone goes to a grocery store, and they find out later that an employee of that grocery store had come down with a virus and was on the job, and then that customer comes down with a virus as well; do they have an action against that store? Will they be liable under a CGL policy? We don’t know. That’s one big question.

Crawford: What about residents of nursing homes and elder care facilities and people in hospitals who maybe they were in the hospital for something else but acquire the disease? Those are just some of the questions that we’re starting to see. One of the big ones is probably going to be workers comp, because of things like the nursing homes, meatpacking plants, and even employees of prisons that have been affected in a big way, will these be deemed to be acquired on the job and coverage under workers comp apply? It’s one of the questions we don’t know yet.

Ritter: This is a global problem, it’s an instantaneous problem. By implication, you’ve suggested it’s also going to be a very expensive problem. Is that fair to say?

Crawford: I think all of those are very fair to say about this too. The global financial impact is the greatest thing since the end of World War II, with the loss in value of securities and businesses and the closure of businesses and the bankruptcies, and all of those things that we’ve already seen, and we don’t know just how far out this will extend.

Crawford: Yes, there is a huge financial loss. Insurance is going to be asked to respond and inevitably will respond in some manner. We just don’t know how much, the extent of it, the various ways … I’ve just tried to touch on those, a little bit about workers compensation, liability, things of that nature, but there are many more. 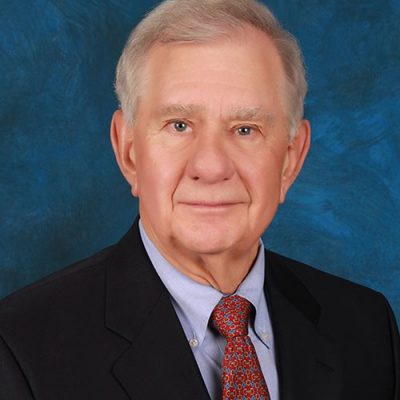 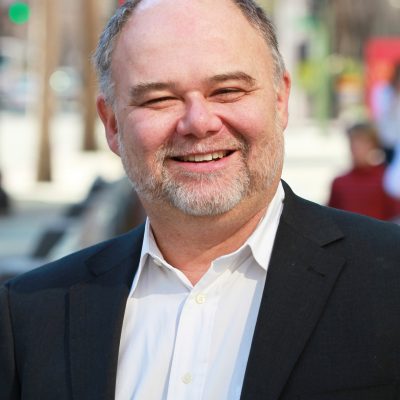