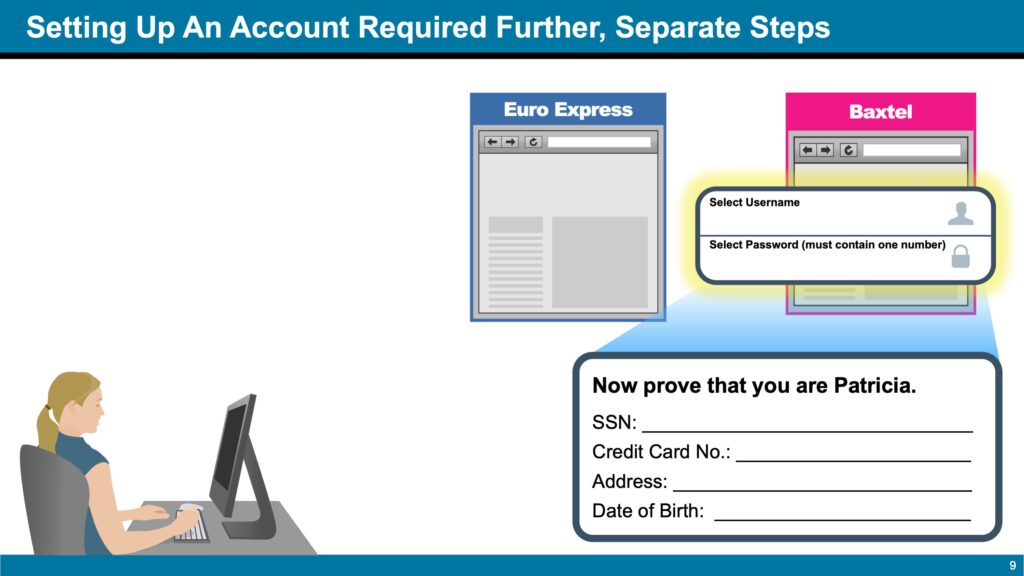 IMS Consulting & Expert Services teamed up with Desmarais and their robust team of experts, including some of the original contributors of the two patents originally created for Prodigy, an IBM-affiliate that was a forerunner of the modern internet in the ‘80s and ‘90s, to explain to the jury how Groupon infringed IBM’s patents to avoid paying IBM cross-licensing fees. IMS supported the team throughout trial, in court and in the war room, creating a series of graphics, animations, magnetic boards and video captures for IBM’s experts to explain the patents to the jury, and demonstrate Groupon’s use of the technology.

Desmarais LLP led IBM to an $82.5 million victory over Groupon in a jury trial in Delaware federal district court. The jury found that Groupon had infringed on all four of IBM’s e-commerce patents.

The verdict also found willful infringement by Groupon on all four patents. The finding allows IBM to pursue enhanced damages that are up to three times the amount awarded as well as attorneys’ fees.

The trial marked the first time in at least 20 years that a patent lawsuit filed by IBM has made it to the start of a jury trial.