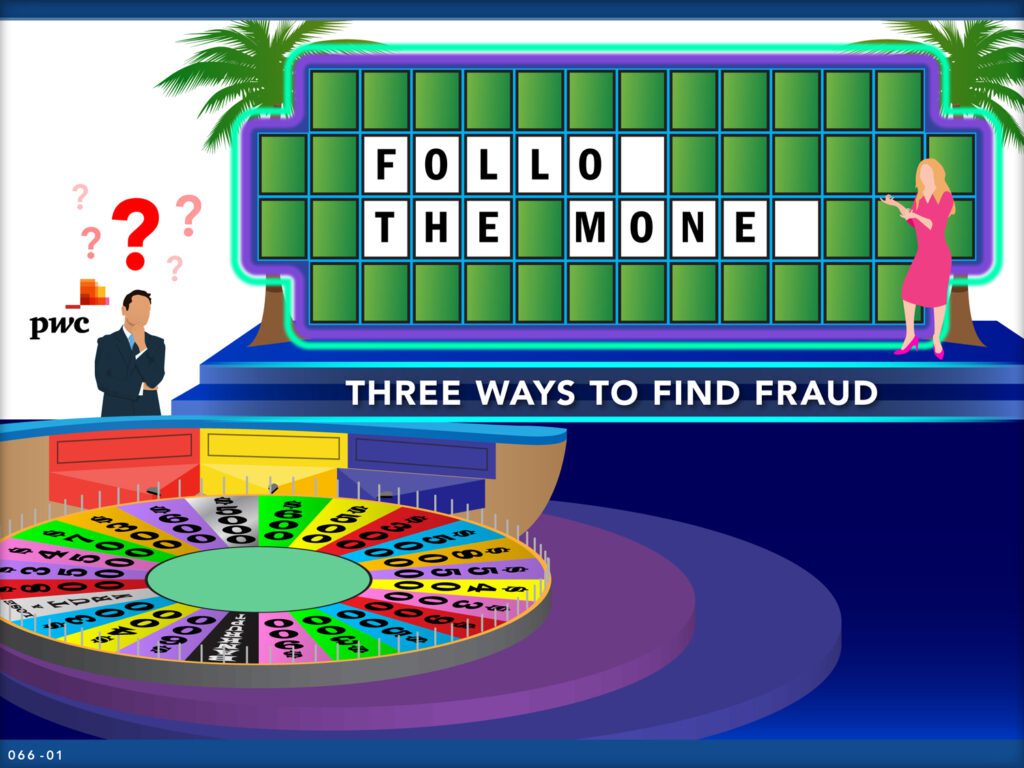 This case sought to hold auditors PricewaterhouseCoopers (PwC) responsible for their failure to detect a $2.3 billion fraud that the judge described as “one of the largest and longest-lasting bank frauds in American banking history” and which resulted in one of the largest banking failures in US history.

Drawing upon significant auditor malpractice experience, IMS Consulting & Expert Services* worked closely with Steven W. Thomas and the TAF trial team on behalf of the FDIC over an extended period of time. We developed demonstratives for jury research testing, played an active role in a three-day workshop to develop trial themes and visuals for the opening statement, worked closely on the preparation of materials for accounting experts, and supported the litigation team in the war room throughout the trial.

Note: The team members involved in this case originally represented The Focal Point, which joined with IMS in 2019.

In a victory for the banking regulator, US District Judge Barbara Jacobs Rothstein found PwC liable for negligent audits and ordered the auditor to pay $625.3 million, the full amount sought by the FDIC, and the largest damages award ever made against an accounting firm.